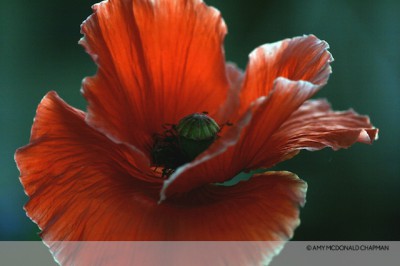 April is halfway over, and just by my instincts, it was one of the hottest Marches we have had since I moved to Austin, with regular temperatures in my part of town reaching the high 80s and even a few 90s. Today as I am writing it is a dreamy 78, and I wish it would stay that way, but the temperatures have been up and down, and I need to breathe in as much as I can of our fleeting spring.

I’ve been trying to keep up with everything that was blooming, and have spent more time taking innumerable macro photos of sweet peas and cleaning. Since last spring, my garden is considerably larger (new landscape installation = more plantings = more watering = more clean up!)

Some hard rains came late in March and I was running around putting open containers to collect the water. (I don’t have a rainbarrel… yet.) With March’s high temperatures, some things disappeared as soon as they appeared, like my tulips and early irises. My “Texas Tulips” (Tulipa praecox) bloomed for their second year in March, and not only that, one of them multiplied. (I went from three to four!) This is a tulip which is supposed to naturalize in the cooler parts of Texas. I’ll see how long it returns in my garden, but this year it was so hot that the flowers lasted about two days. I have poppies that last longer than that. 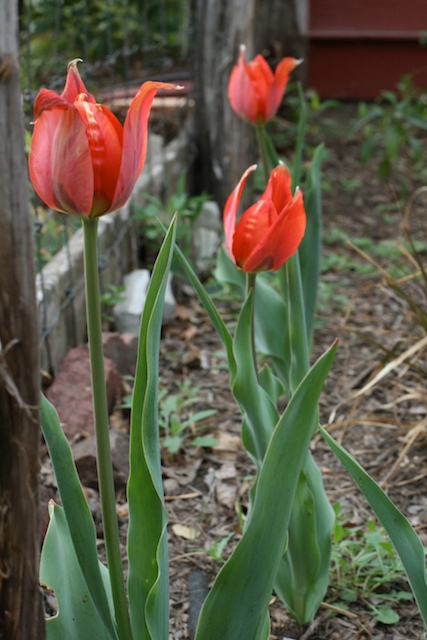 Since my last post on daffodils, some others appeared, even a few surprises which I had moved around from last year. Ice Follies came into full bloom six weeks ago and finished their show at the end of March. Geranium started blooming in early March and just today I discovered a new bloom stalk. It has been by far the longest blooming daffodil and probably the latest. Mount Hood, a lovely white trumpet daffodil, returned after I moved it last fall and is still blooming.

Souvenir de la Malmaison has a record of about forty blooms on it but many of them either “balled” (stayed closed due to the high humidity during the rains) or got smothered with a dose of powdery mildew so they look ‘worse for the weather’, as they say down here. Still, I can live with its gorgeous fragrance hovering over my patio. 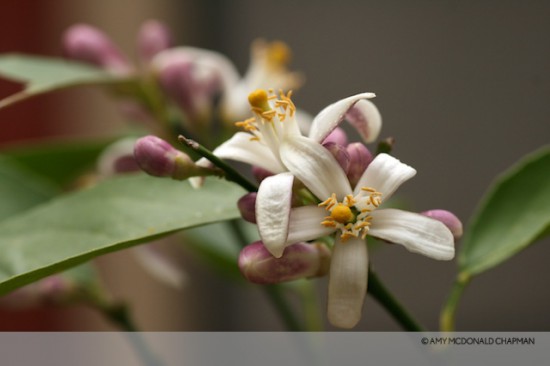 My Meyer lemon tree has just finished blooming and I feared getting close to it as it was covered with bees. I’m keeping my fingers crossed this year, as it has only given me a total of four lemons for the past two summers. I think with all the bees it must have been pollinated; now just keeping it regularly watered (it’s in a huge pot).

Oh, oh, so many things are a-blooming. April is just the bloomiest month here. Hopefully I can get more pictures, more time to write. In the meantime, here’s some more from my photo adventures: 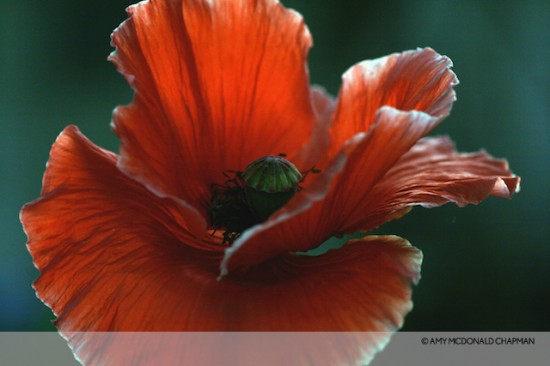 Freesia is a spring-blooming bulb. I don’t know why more people grow this, the fragrance is absolutely delectable and blooms at the same time as my lemon tree. Between these and the sweet peas, my backyard fragrance is heavenly. 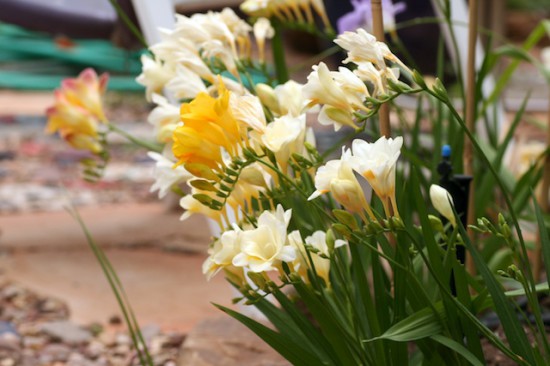 And rain lilies have made their regular spring appearance after our heavy rains in March. 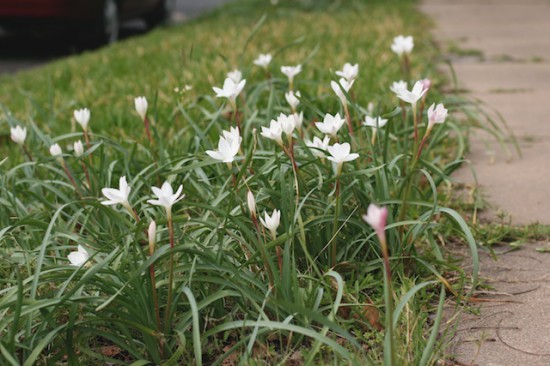